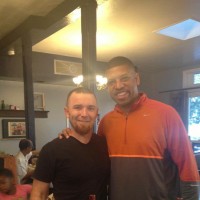 As news that the Sacramento Kings would be staying in Sacramento, Mayor Kevin Johnson chose Bacon & Butter to make an early morning media announcement with News 10.

Carmichael Dave, the radio personality on The CD Networks who helped rally the community support for the Kings staying in Sacramento was at the event and captured this moment.

A very happy @kj_mayorjohnson holding court outside of Bacon and Butter. What a great day. twitter.com/CarmichaelDave…

Chef Billy Zoellin was also interviewed by News 10 during the press event. 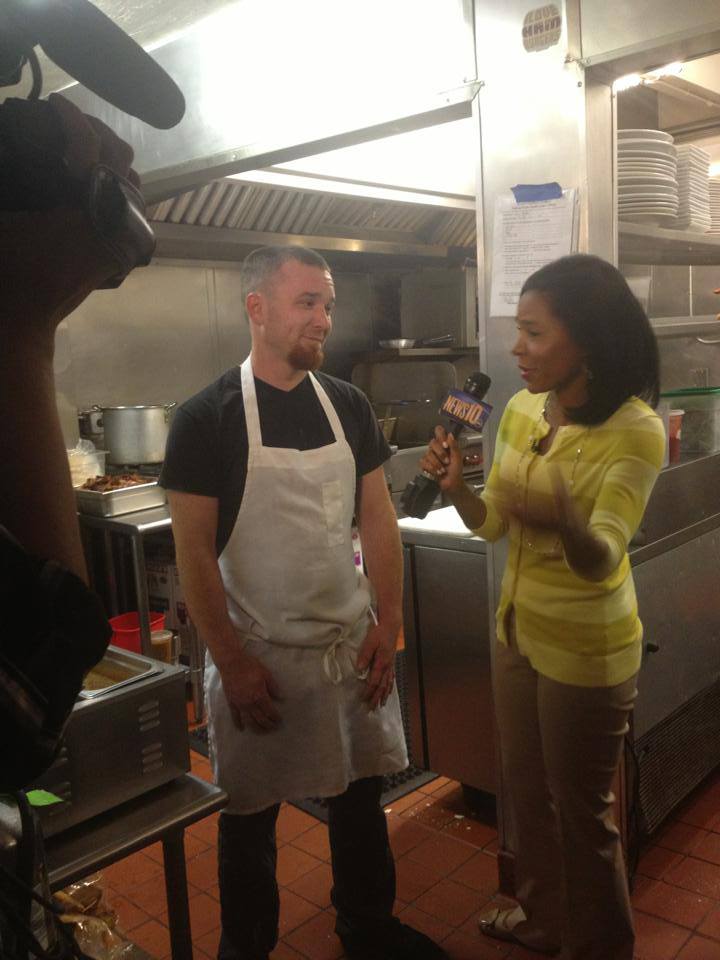 Thank you Mayor Johnson and News 10 for filming at Bacon and Butter today! 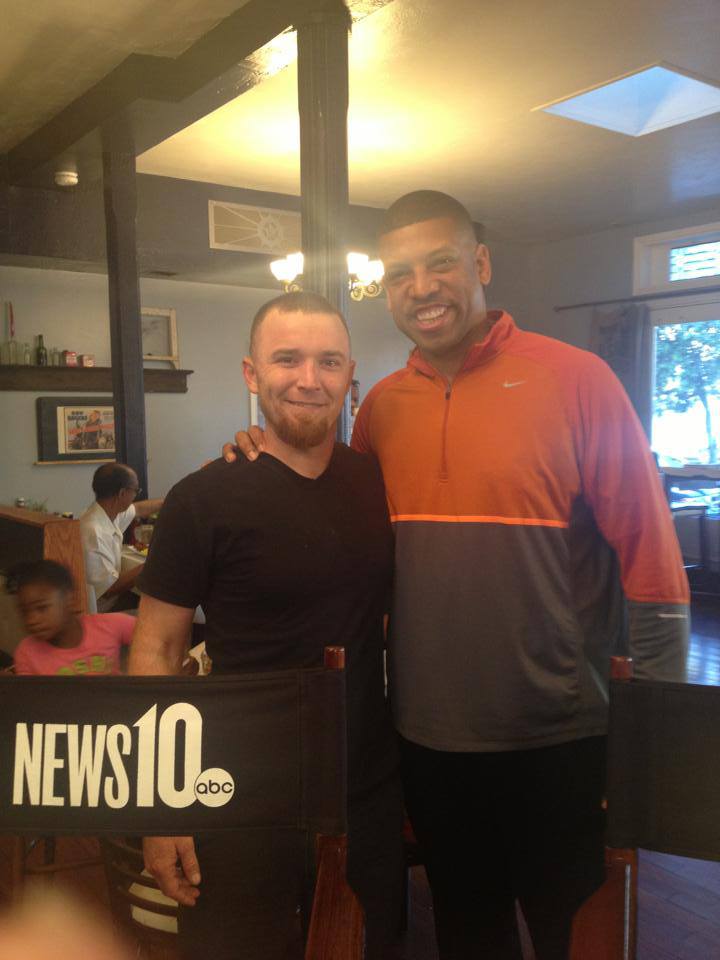 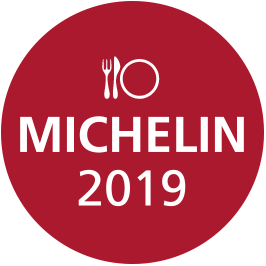 Check out Bacon & Butter on Yelp 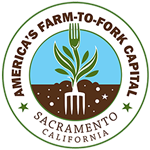